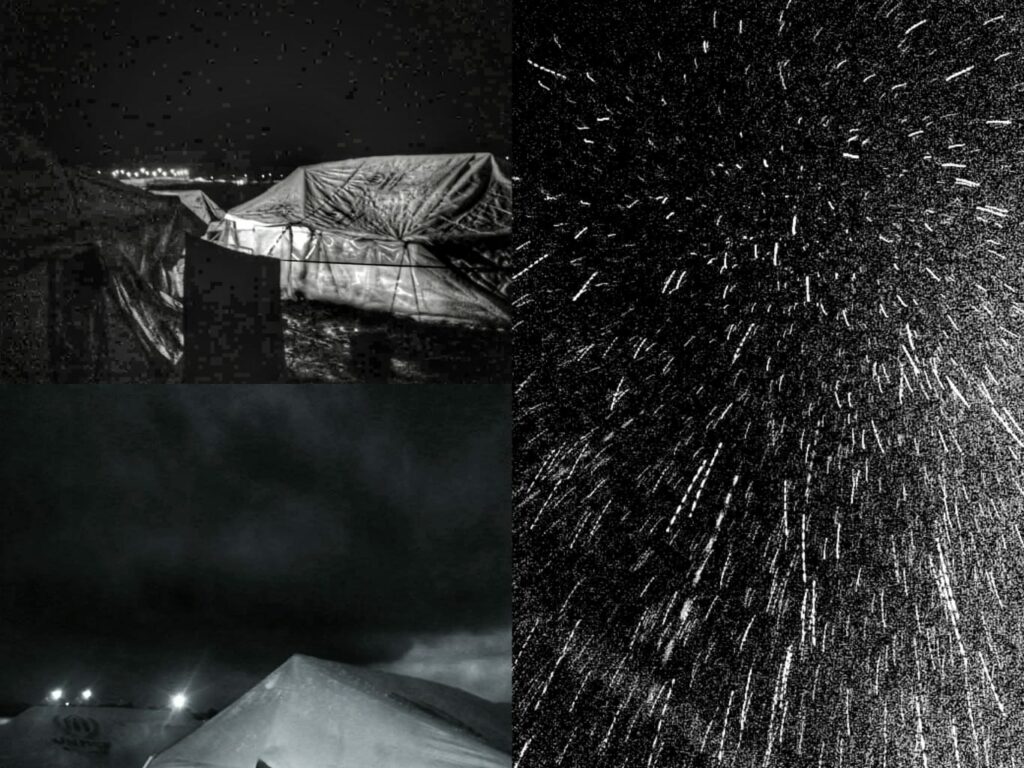 7,300 people are living in a dire situation as winter arrived with temperatures below zero, heavy rain and thunderstorms. UNHCR and other NGOs are offering the Greek authorities help to improve the conditions of Moria 2.0 (Mavorouni). It turns out that in October a 5.2 million Euro contract was issued to a local private company to prepare the tent camp for harsh weather conditions, but so far the work hasn’t even started. Instead, Moria 2.0 still suffers from insufficient hygiene installations, regular flooding, and problems with access to clean water and electricity.

More cases have surfaced in which no legal aid was provided to refugees and migrants when asylum decisions were issued. This is a consequence of the IPA (International Protection Act), which was put in force at the beginning of 2020 and intends to speed up processes – but also undermines access to legal assistance and appeals.

Locals have been compensated for the damages caused by the fire of Moria with a total of 3 million Euros.

The EU has confirmed the danger coming from below Moria 2.0 (Mavorouni site): there is lead in the ground. The Greek government confirmed this but insists the concentration is below dangerous levels, whereas MSF says that even low levels of lead are associated with illnesses, including permanent nervous system damage, with particular risks for children’s brain and foetal development. An extra layer of gravel, sand and some concrete should lessen the danger, but this of course is a  farce. We demand humane and healthy living conditions right now for everyone in the temporary camp!

An IRC study has found that one in three persons in the camps in Samos, Lesvos and Chios have contemplated suicide. This is a consequence not only of the refugee camps almost-one-year-long lockdown, but a result of years of isolation and forced inactivity. The EU confirmed 25 million Euros to improve medical services in refugee camps across Greece. Facing the current low level of health services, especially mental medical support, this sum doesn’t even begin to cover the needs of the 50,000 refugees officially living in Greece.

The new closed controlled reception structure in Lesvos is planned to be constructed near Vastria, but locals oppose strongly to this location. In Samos, the construction is quite advanced and expected to be finished by March.

No more reporting from the camps

Several organisations consider that the “privacy law” introduced by the Greek government last December is solely intended to restrain NGOs working in the camps from speaking about the dire situation in them. OHF also regards it as harassment of NGOs.

Ending of the integration programmes

Thousands of vulnerable people face homelessness as the ESTIA programme for housing vulnerable people in the islands of Kos, Samos, Rhodes and Leros, and the Filoxenia programme in the mainland ended in mid-January. These people have been granted protection status and one month later are forced to stand on their own feet, in winter and in the middle of a pandemic.

From the 1st to the 25th of January a total of 8 boats with 113 people reached the Aegean Islands. In contrast, 14 boats with 487 people were intercepted; therefore their right to seek asylum has been denied.