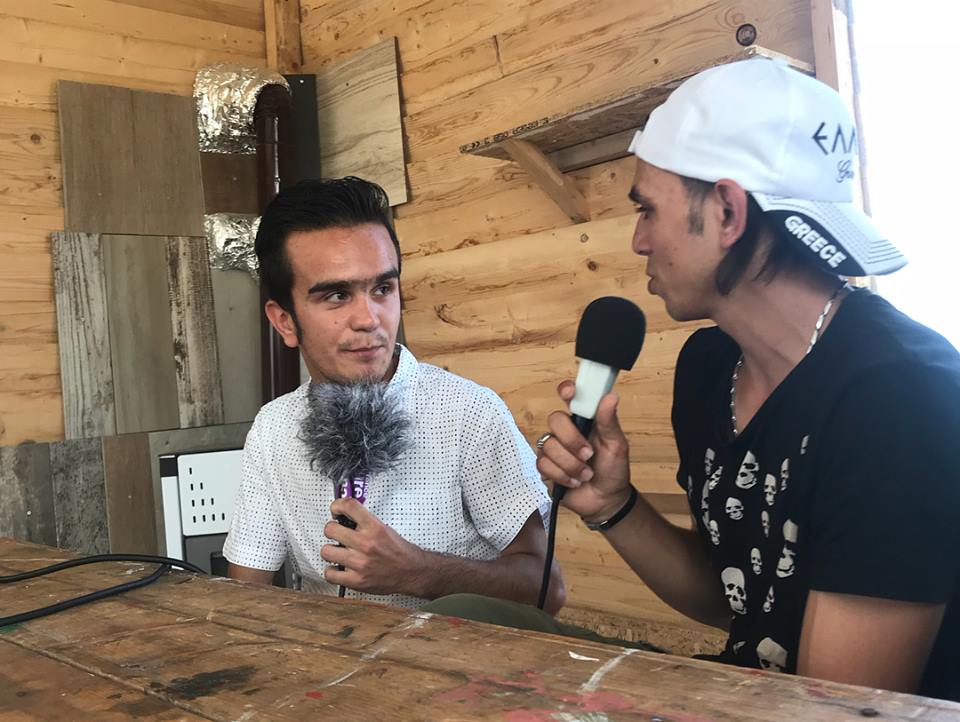 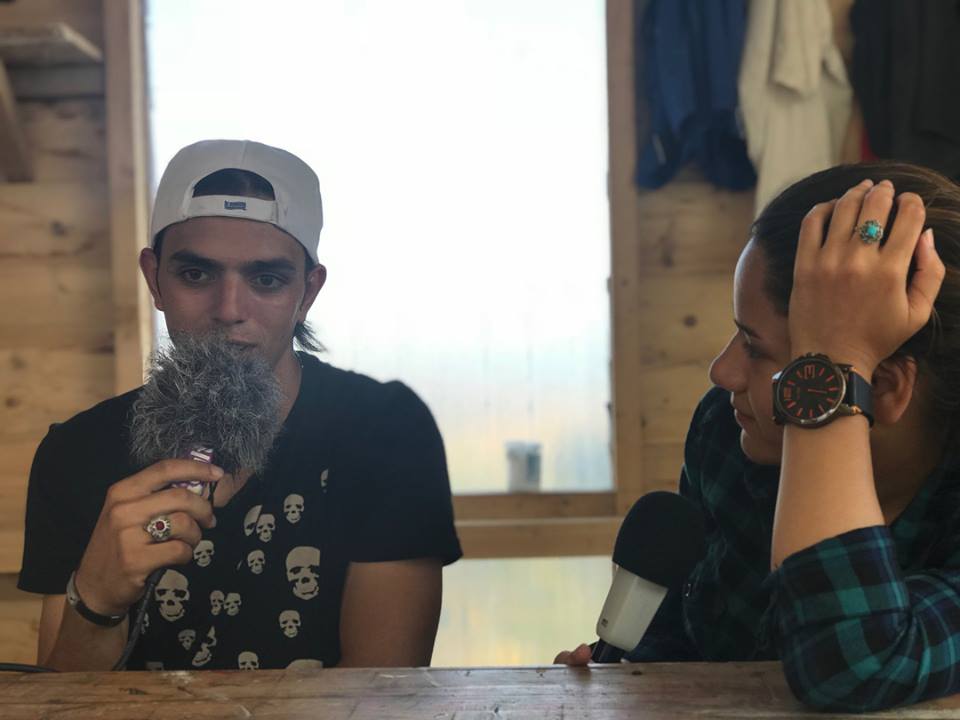 Thanks to MicroCamp Radio we were able to host the first radio-making workshop at "One Happy Family" community center on Lesvos. During the workshop, the participans Judith, Cédric, Ali, Yasseen & Natacha learned the art of producing a podcast.

The topic of the first episode concerns the life before and in Moria camp on Lesvos. We discuss the aftermath of violent clashes between residents of the camp, and have look at the relations between the different nationalities that live there.

In the second eposide, Yasseen welcomes Judith, a Cameroonian singer, and Ali, a specialist in Indian music. Also, Natacha interviews Zuri Camille de Souza and his assistant Jimmy Granger about their garden.

Listen to both episodes in the audio file below:

Workshops like this empower our visitors to discover and improve their talents. We are currently finishing the construction of a radio/multimedia studio located in the former boutique building on our site, and are looking forward to be able to stream the first official broadcast in the comming weeks.