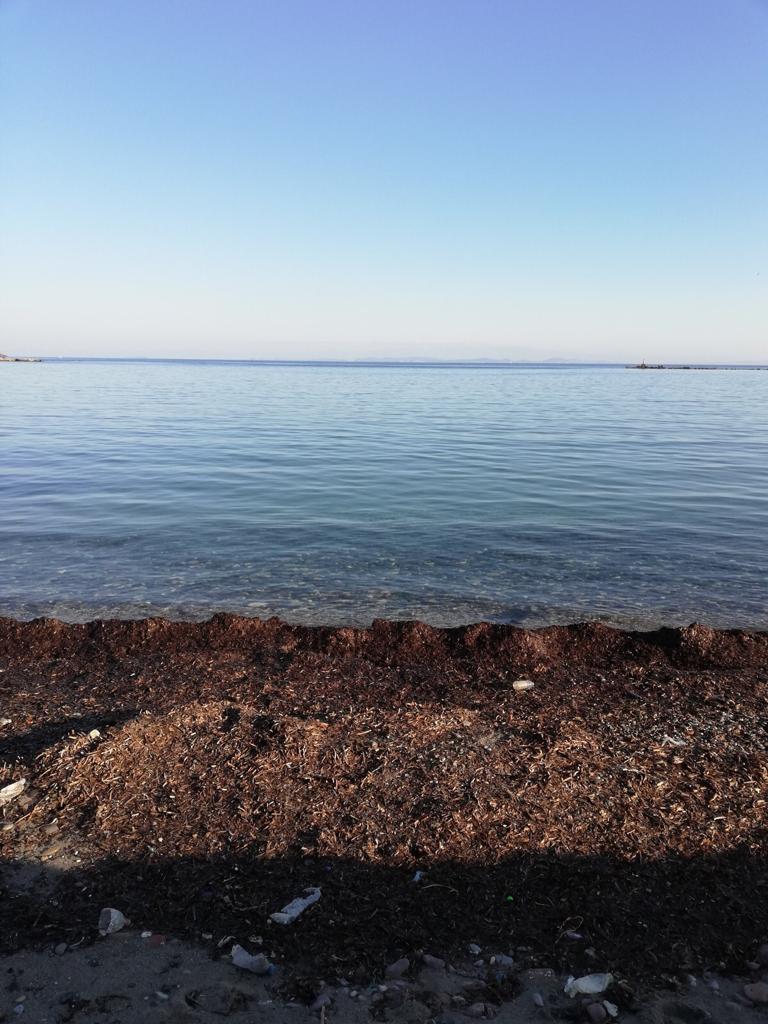 Shipwrecks
Our hearts are, once again, broken for those involved in the two fatal shipwrecks which occurred on the night of Wednesday to Thursday, 6th of October 2022 off the coast of Lesvos and Kythera. A total of at least 27 dead have been recovered, but people are still missing. We grieve for the lives lost and the missing, and for the holes left in their families’ and loved ones’ lives.
Tragedies like these are stark reminders of the fatal consequences of inhumane EU border policies, and we continue to call for safe passage for all seeking protection, security and safety.
Follow Aegean Boat Report for updates: click here.  Again and again there are reports of people who reach Lesvos but are taken back to the sea, or those who are already prevented from reaching the island during the crossing.

People found beaten and handcuffed on Lesvos
On the 20th of October 2022 Médecins sans frontières (MSF) got an emergency alert and when the team arrived near a group of people on a mountain they found three people of the group  handcuffed and four people injured, reportedly from beatings by another group. Read more in the report of MSF by clicking here. Unfortunately this occurred before, MSF teams have heard similar testimonies of violence occurring when people arrive on Lesvos and Samos islands to seek safety.

We stand in solidarity
On the 16th of September 2022, Jina (Mahsa) Amini, a 22 year old Kurdish-Iranian woman on a trip with her family, died at the hands of the Iranian morality police for showing too much hair under her hijab. Her death sparked a series of intensifying anti-regime protests that have spread across Iran and the world alike, protesting the mandatory hijab for women, and the potentially violent consequences for not following such rules.
Women and people in general in Iran are risking their lives by joining protests, burning their mandatory hijabs and cutting their hair in the name of freedom of choice and basic human rights, whilst Iranian forces are deploying such things as tear gas, brute force and live ammunition in an attempt to prevent them. According to estimates by the UN, more than 250 people have been killed in repression since the death of Mahsa Amini, and tens of thousands have been arrested. Among them are women, men and children. However, due to internet bans and media restrictions in Iran, the actual number of dead and imprisoned is difficult to determine, according to Iran Human Rights.
In Athens, many Iranians too joined the movement by marching through the streets to show solidarity and encourage Greek authorities to condemn the Iranian Regime.
At OHF, we stand in solidarity with the people of Iran, we believe that all people should have freedom of choice as to their own bodies and their own lives. We condemn the use of police violence against anyone and support those who are risking their lives for the freedom of others.